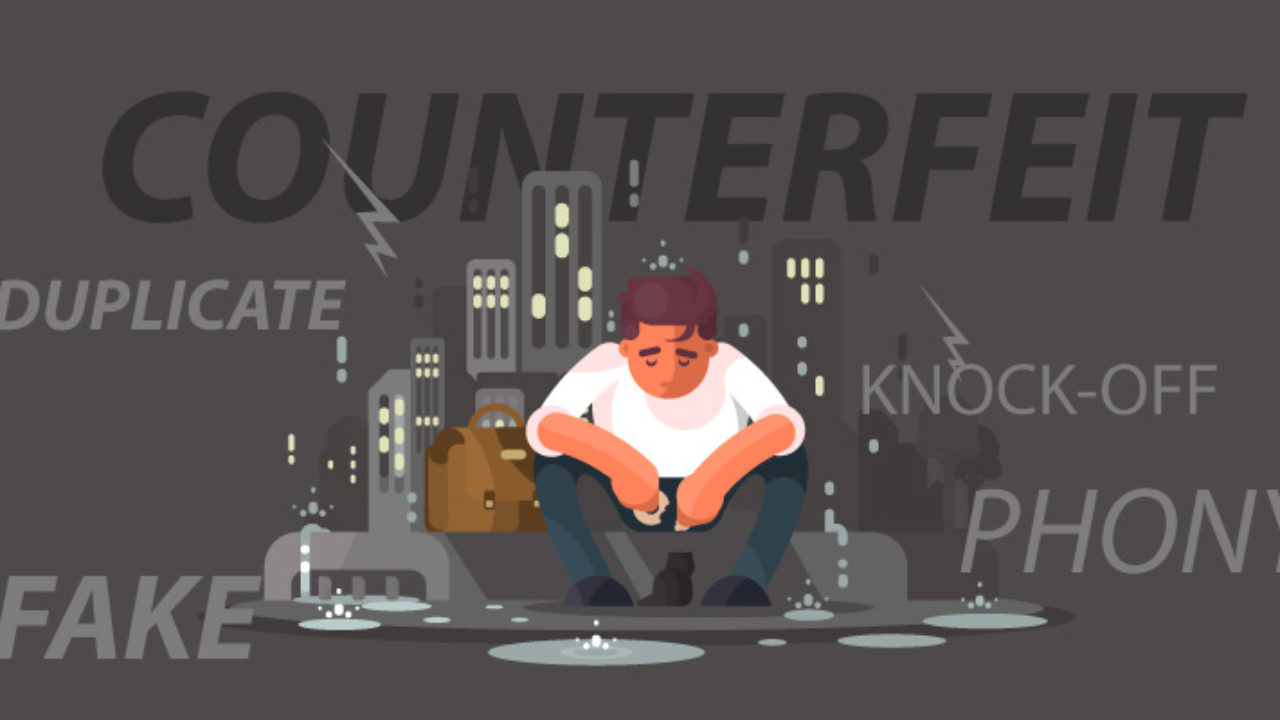 On the global scale, the value of counterfeiting has reached a high of approximately 1 trillion dollars whereas, in India, the figure has shot up to I lakh crore annually. These figures clearly show the grim scenario of the situation.

Negatively affects the consumer’s health: What could be more dangerous than a counterfeit life-saving drug. Counterfeit medicines have created havoc in the industry, and it has become increasingly difficult to control them. Counterfeit or substandard medicines can have serious side effects on the human body and in some cases can even lead to death.

Dupes the consumer financially: Consumers who unknowingly purchase fake goods have to pay an actual price for a counterfeit. While it may sound good to purchase an original product at high prices but for a counterfeit, it is not at all good in any sense as you have compromise on quality.

Creates unemployment: There is a clear link between the rise of counterfeiting and the rise in unemployment. The business of counterfeits leads to monetary losses for the manufacturers which in turn affects the expenditure on current and future employees.

Poor infrastructure: Today’s common man needs beyond ‘roti, kapda, and makaan’. The government spends a good amount of money every year on rural and urban infrastructure. This money is collected from the taxes levied by the government on the business organizations and the common man. Since counterfeits evade taxes it leads to a drop-down in the money spent on infrastructure and development.