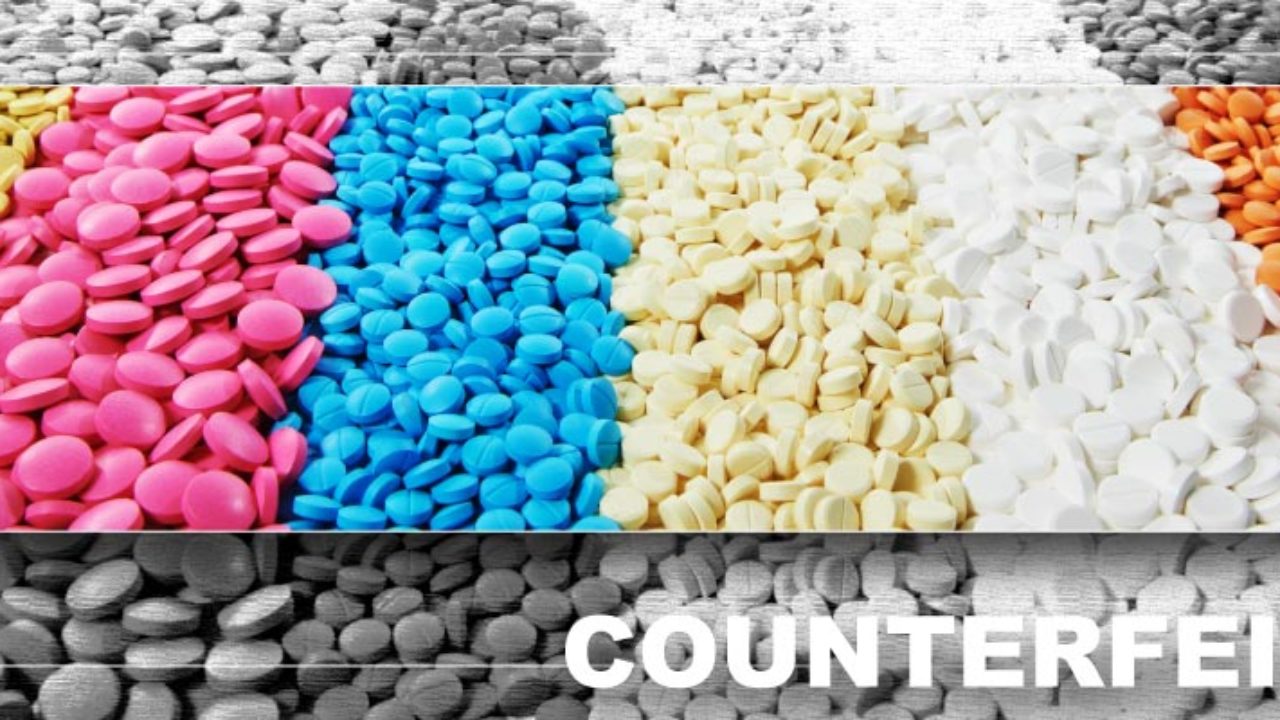 Pharmaceutical products are of vital importance to the healthcare system of every country. However, high incidents of counterfeiting in the pharmaceutical business has hampered the growth of the pharma industry and has wreaked havoc on the healthcare systems. According to the World Health Organization (WHO), 10 to 15% of the global drug supply is counterfeit and Africa accounts for up to 30% of the counterfeit medicine in circulation. A per another statistic it is estimated that 1 in 10 drugs sold worldwide is counterfeit.

Lately, the problem of fake medicines has grown manifolds with the rise of e-commerce platforms. This has led to a growth of illegal online pharmacies as well as online marketplaces distributing them. Amidst this grim scenario, pharmaceutical companies must take product and brand protection seriously due to the following reasons:

To protect their consumers

An estimated 116,000 deaths have occurred in Sub-Sharan Africa due to counterfeit malaria pills. Whether the counterfeit is a placebo containing sugar or has been laced with cheap and dangerous chemicals, it is putting human lives at risk.

To secure their return on investments

To safeguard their brand reputation

Counterfeit drugs ruin the image of pharmaceutical brands. Fake medicines also affect the reputation of generic medicines which are meant for the masses. Pharmaceutical companies must strictly ensure that their products are not being counterfeited.