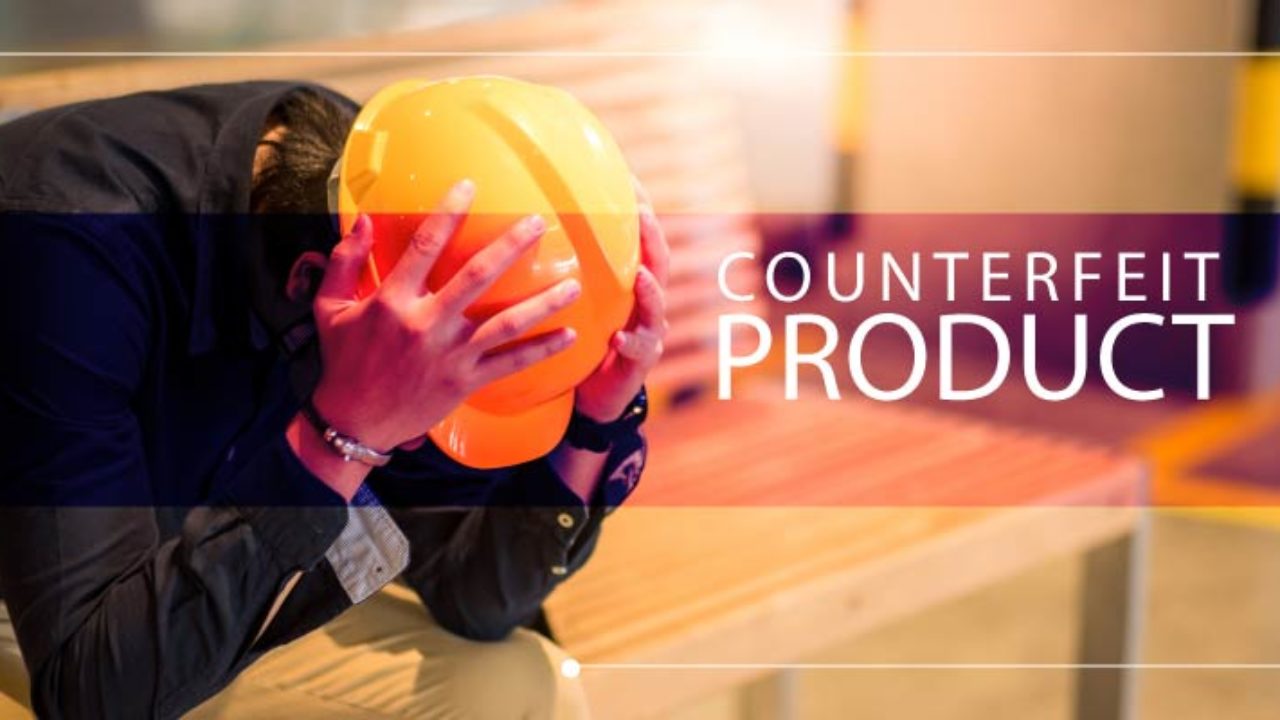 There has been a sharp rise in the number of fake products across the globe. Counterfeiting is impacting consumers, manufacturers and governments. Almost every industry is affected by the problem of duplication. According to a joint report by KPMG and FICCI the counterfeiting business us going to become $1.90 -$2.81 trillion industry by 2022.

Organizations are trying their level best to counter the threat of duplication. The added costs in fighting fakes comes as an extra burden. Besides the company facing duplication has to deal with poor brand image which often takes years to build.

Let’s discuss some of the negative impacts of counterfeiting on manufacturers:

Loss of sales revenue and profit margins: No wonder, a good amount of sales is synonymous with the growth of the company. The sale of duplicate items leads to a drop-down in the sale of a company’s products. If it goes unchecked, then it can lead to a complete downfall of the company. Due to multiple sale locations of the product, it is quite hard for a company to trace the manufacturing location of counterfeits.

Poor brand and product image: No wonder, the sale of counterfeits lead to a tarnished image of the brand and its products. The sale cheap fakes lead to a false perception among consumers regarding the quality of the product and the brand. Unaware consumers often think that they are buying original products but instead, they receive fakes.

Added cost on fighting fakes: Companies have to incorporate different strategies for fighting counterfeiting of their products. This comes in the form of added costs for the organization already facing the problem of duplication. 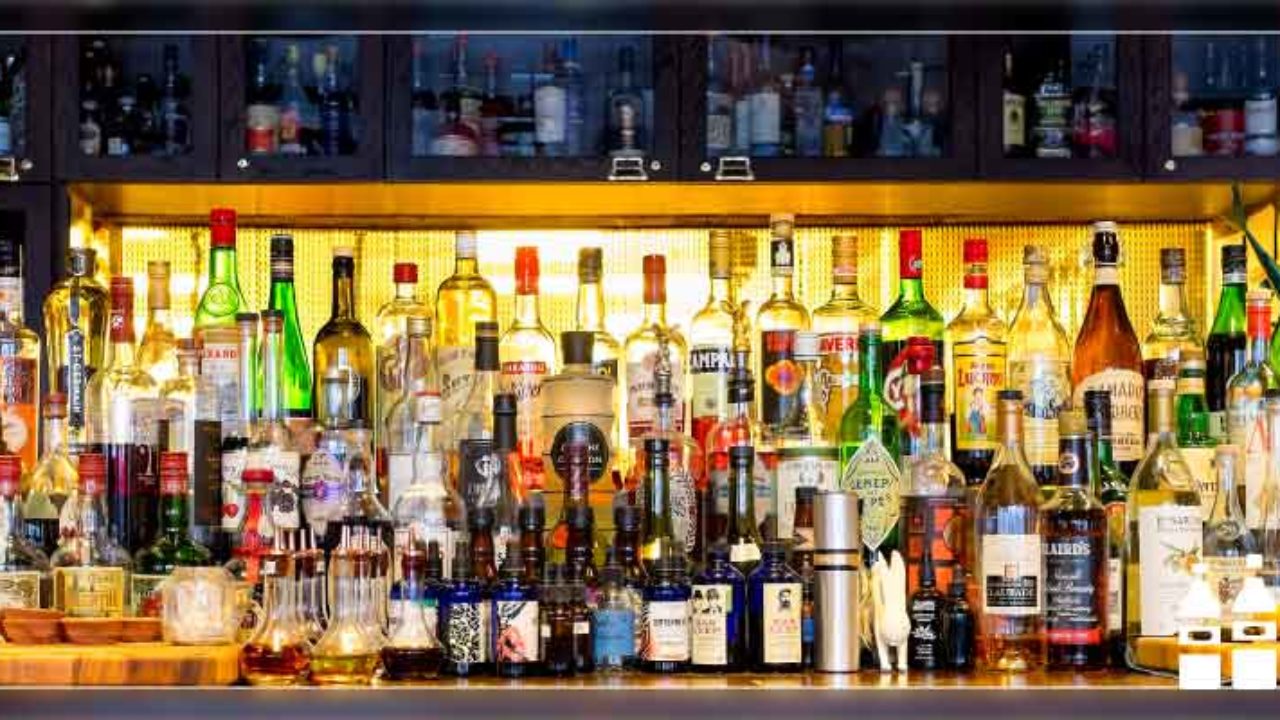 The entire nation was jolted by the ill-fated deaths of people due to counterfeit alcohol in the first half of this year. Not just precious lives were lost but families were left devastated in the states of UP, Uttarakhand, and Assam. The onus of the tragedy fell upon the respective State Governments and a debate ushered in the by lanes of media and forums on the present regulatory and anti-counterfeiting measures against fake and illicit alcohol in the country.

According to a study published in the journal Lancet, India’s alcohol consumption has increased by 38% in the last seven years-that’s 4.3 to 5.9 litres per adult per year. Another study states that India is the biggest consumer of whisky in the world. However, the rising demand for alcohol has led to the growth of spurious alcohol industry.

There have been frequent reports of seizures of counterfeit and bootleg alcohol from different states of India. According to a report by FICCI, “The grey market loss to the alcoholic beverage industry stood at INR 14,140 crore in 2014 which had increased from INR 5,626 crore in 2012 observing an increase of over 150 per cent.”

The government must address the problem of counterfeit alcohol seriously as it hampers the growth of manufacturers, leads to a loss of Government exchequer and jeopardizes the health of the consumers. The combination of digital and holographic solutions can prevent the growth of counterfeit alcohol to a large extent. The U.P state government is currently using bar codes which have not been completely successful in clamping down on counterfeits, therefore, authentication solution providers association (ASPA) has suggested governments to incorporate holographic products along with bar codes/QR codes on liquor bottles to battle the menace of duplication in the liquor industry.