How to check purity of genuine Mustard oil

Mustard oil or ‘sarson ka tel’ has been one of the favourite cooking oils in India. Of late, many other types of edible oils are also being used but, mustard oil is still consumed predominantly by a large population, that inhabits the rural India – particularly in the north. For years, our forefathers thrived on food cooked in pure mustard oil which was responsible for their great health. Time and again researches have proved that mustard oil has numerous health benefits that are hard to find in refined oils. 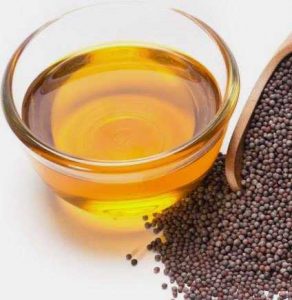 But, as expected just like other food items mustard oil is also being adulterated and sold as a counterfeit in markets. This leaves our health in jeopardy as the effects of consuming duplicate mustard oil can be fatal. The government of India has issued strict guidelines and there are specific laws to punish people who practice adulteration of food, though, little has been achieved to curb the same. 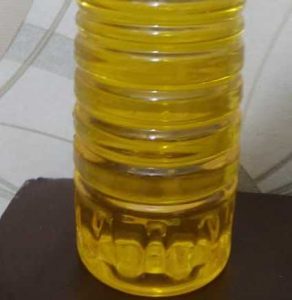 Recently, KS Pannu, Commissioner Food and Drug Administration Punjab said that unscrupulous dealers and manufacturers are using cheap palm oil, crude rice bran oil, crude soya bean oil, colours and chemicals as adulterants in mustard oil. Another toxic adulterant Argemone oil is also used which causes dropsy and has been the reason behind many deaths in the past. The spurious oil is packed in tins and packets bearing the branding of the original product which makes it difficult to differentiate between the fake and an original. 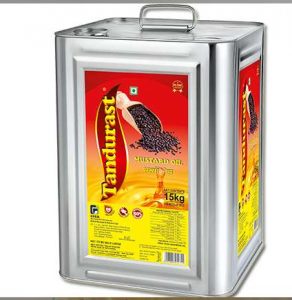 If you are buying mustard oil from the market, then you can perform some easy home tests to determine its genuineness. Let’s discuss some of them in detail.

1. Freezing test: Take some mustard oil in a cup or bowl. Keep it in the fridge for a few hours. If the oil is freezing and having white spots, then there is something added in it and it is a counterfeit. 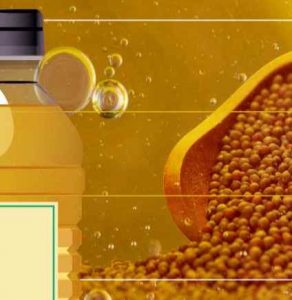 2. Rubbing test: Take some oil in your palms and rub it properly. If it leaves any trace of colour and smells like a chemical, then it has been adulterated with spurious substances. 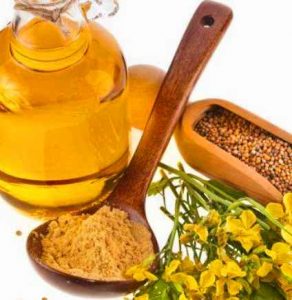 3. Nitric Acid test: Take a tablespoon of oil and mix it with 5 ml of nitric acid. If the mixture turns yellowish orange or crimson colour, then it has been mixed with Argemone oil. 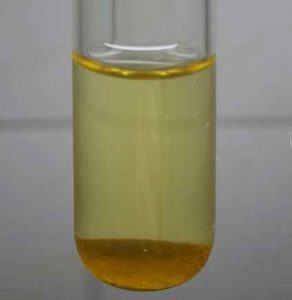 4. Barometer test: Pure mustard oil gives a barometer reading of 58 to 60.5. If the reading is more than this then the oil is fake. 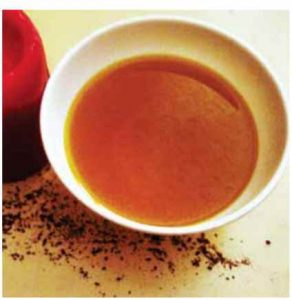 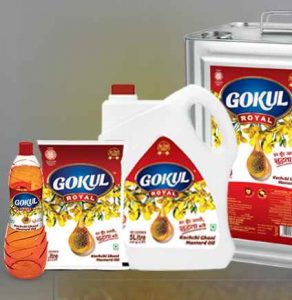 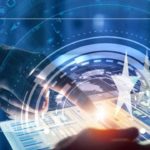 How to distinguish between a fake and original Casio G Shock 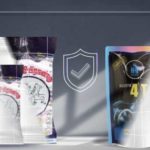 The benefits of security pouches in product packaging